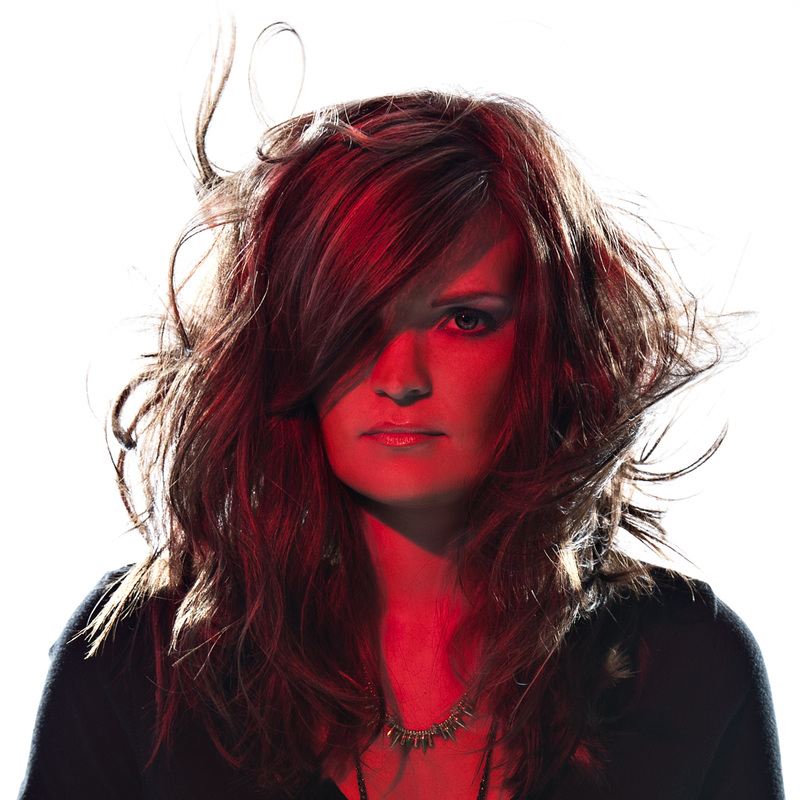 Greenville, SC (February 28, 2013)  Christian Rock Artist, Amanda Ashby, signs a record deal with INOV8 Music Group.  The Greenville, SC based singer released her self-titled debut Christian Pop EP independently in 2008 and received airplay all across the country and internationally on 100+ radio stations while reaching the #2 spot on the Global AC Radio Chart. “Amanda wanted to go more edgy with this CD” said Jeff McLaughlin, Ashby’s manager. “She loves the edginess of many of today’s modern worship bands and wanted to move into that direction for this upcoming project.”

INOV8 plans to release the first radio single from the album in late March following up with the album dropping in April. Ashby is currently working on her worship set with plans to tour during the summer. “We will use a live band for the tour.” said Ashby. “We have a great band for our worship team at our church and I want to maintain that same atmosphere for the tour.”