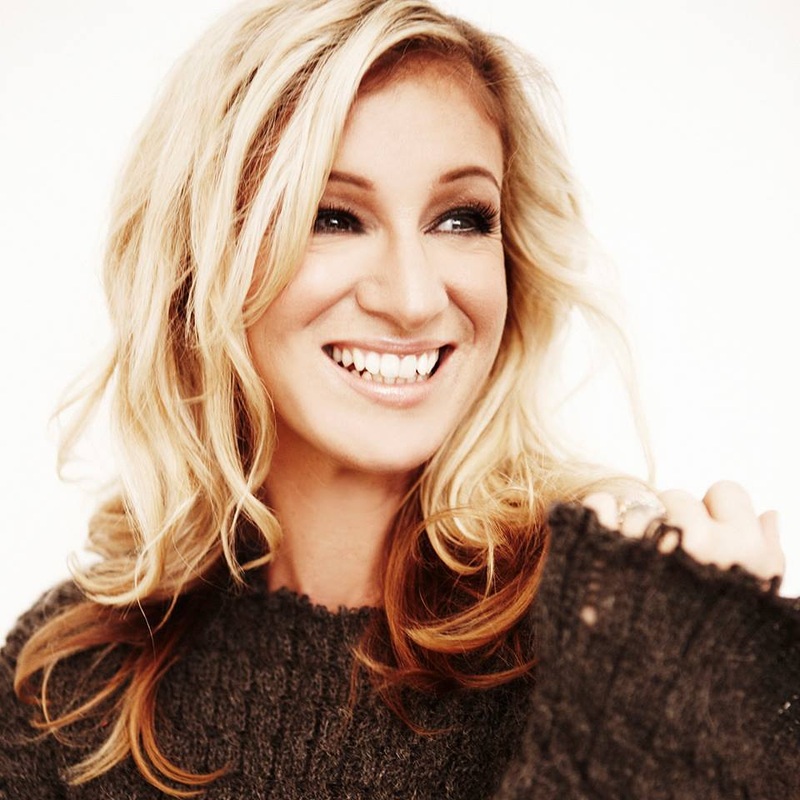 Kalispell, MT (June 19, 2013) Veteran Christian Music Artist, Crystal Lewis, is entering the next season of her music. She has launched her campaign via Kickstarter in an effort to raise $40,000.00 to fund both an English and Spanish version of the album.  Kickstarter is a popular crowd-funding platform for creative projects.

“It’s been 26 years since the release of my first solo album. That is a long time to do the same thing but I believe that God loves taking us to new heights. He is giving us glimpses of His grace from new angles and using us in new ways we never would have dreamt. While technology has changed substantially in the last 26 years, I believe that God’s message of love, hope and grace remains the same. And while the music industry…indeed the music itself has changed, my love of it continues.” says Crystal Lewis.

“I believe that God is taking me into yet another new season and I so want to invite you to come along,” she continues, “It’s time for some new music and new reflections on timeless truths…new songs that will stir your soul and heal your heart.”

This project is only possible if at least $40,000.00 is pledged by Monday, July 1, 2:00am EDT. Pledges result in rewards such as digital downloads and autographed CD copies. Higher end pledges result in rewards that include an acoustic concert in your home or full band concert in your church or venue. You can visit Crystal’s Kickstarter page and pledge today by going tohttp://www.kickstarter.com/projects/crystallewis/brand-new-album-from-crystal-lewis.

Time – the continuum of experience in which events pass from the future through the present to the past. In one respect, time does not seem to define the career of critically acclaimed singer/songwriter and multi-Dove Award winner, Crystal Lewis. In a day and age where so many artists come and go, Crystal’s unbelievable voice and undeniable message have withstood the test of time.

Crystal has released more than two dozen albums in her 26 year career. She has a Grammy Award nomination, three Dove Awards and numerous #1 radio hits.