It seems most of the great musicians start their musical journey in one place, church. Elvis, Aretha Franklin, Diana Ross, John Legend, Katy Perry, Usher, all of them started singing in church. The list goes on and on. So it isn’t much of a surprise that at the age of 5 a little boy from Queens, NY named Michael Edmonds began his journey in church.  The difference with Michael and the artists listed above is that, while he did walk away from Christian music for a short time, he ultimately returned to his roots.

It wasn’t easy for Michael growing up. Both of his parents were heavily into drugs, and so, it was to his Aunt that he turned to for support and encouragement. When asked who inspired him to pursue his dream, Michael said, “My Aunt Wanda pushed me since I was a young child. She bought me my first karaoke machine to practice on. She also bought me my first keyboard. I remember when I was 13, I told her I was going to quit. She said, ‘No, you are not’ and took me to record my first demo in a real recording studio the next day.

“I signed my first record deal when I was 16 with a label out of New York. One day, when I was on the train coming from the studio I felt God pulling on my heart telling me, ‘I didn’t call you to do this. You are supposed to do this for my Kingdom.” Michael continued, “I told the label I wasn’t doing this anymore and walked away. By the grace of God, I never heard from them again.”

After just a couple of years in the secular world, Michael returned to singing in church where He knew he belonged all along. He has still had every opportunity as before, such as singing at the world famous “Amateur Night at the Apollo”. However he has stayed strong in his decision to minister rather than perform. Because of that Michael has won 5 Prayze Factor People Choice Awards for “Christian Pop Artist of the Year, Christian Contemporary Artist of the Year, Songwriter of the Year, Video of the Year, and Producer of the Year” all of which have opened the doors for him to take his music anywhere he could desire. Rather than leaving the world of Christian Music, Michael has chosen to follow what he felt God told him years ago about the plan He had for Michael instead.

Back in church, Michael served on the Praise and Worship Team for years and became the leader of the Team until his recent move to Nashville, TN. He has also recently signed with INOV8 Music Group. Easy going, family oriented, and faithful to God’s plan Michael is starting to see his dream come to fruition. 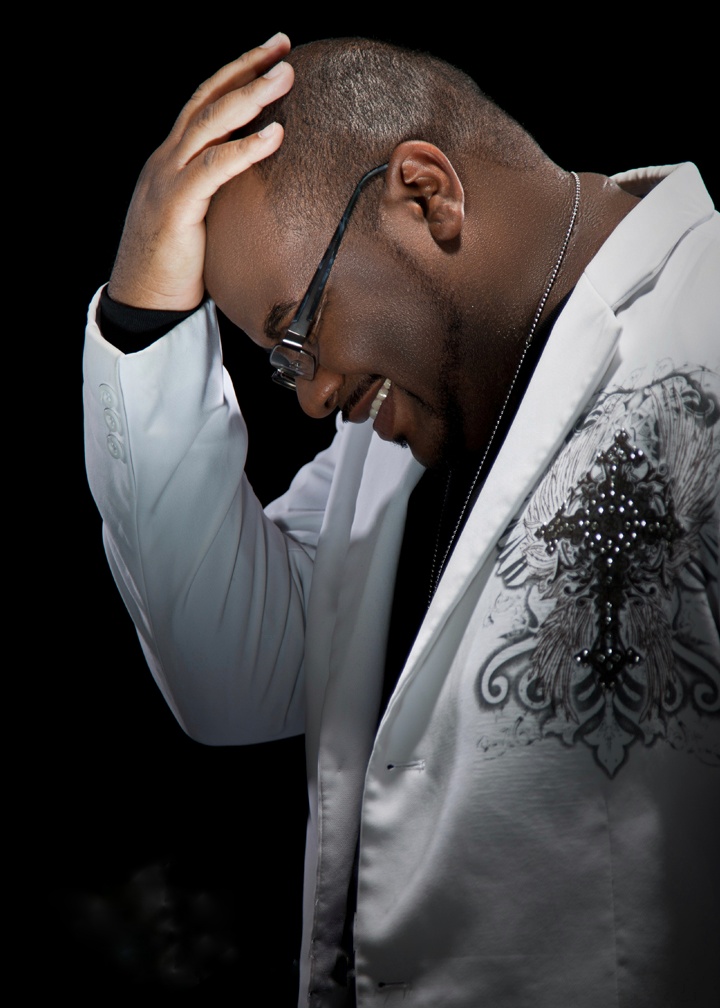 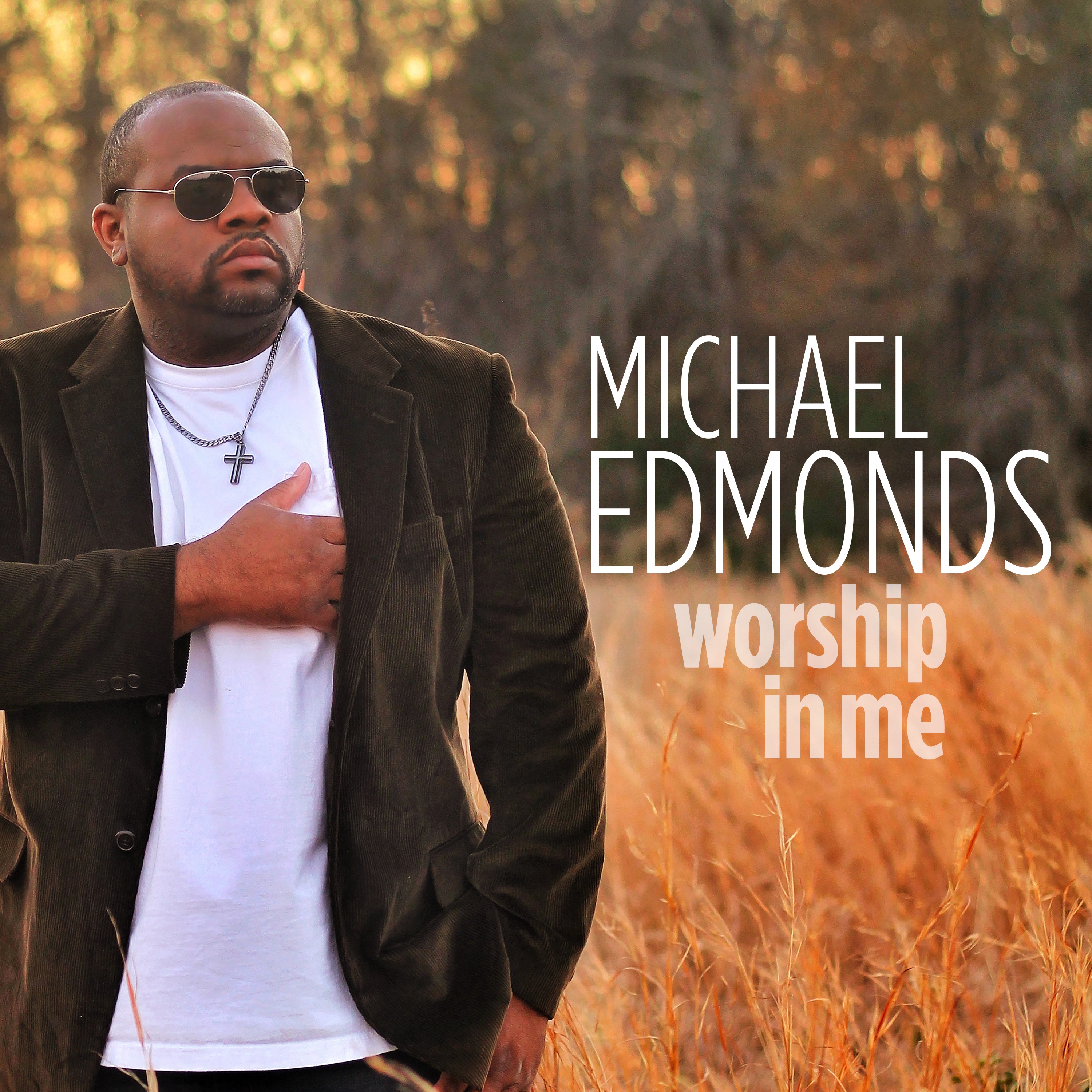