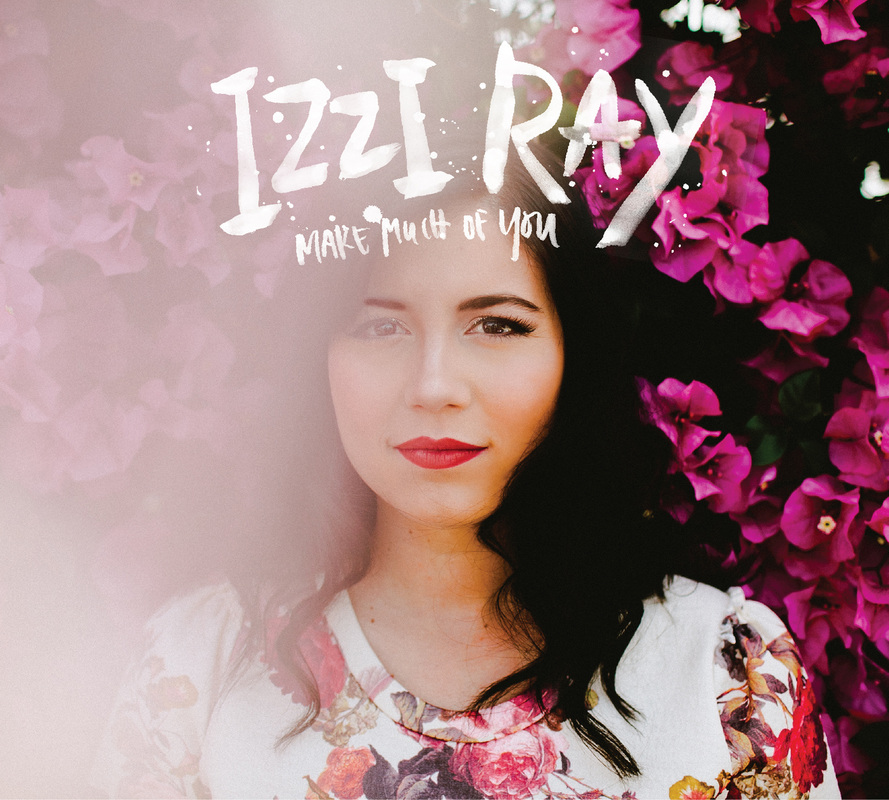 August 26, 2014 (Springdale, Ark.) – A new single, “Heaven Is Your Throne,” from Izzi Ray, daughter of Christian music veteran Crystal Lewis, is being released to Christian radio today. The song, the debut single from Ray’s upcoming sophomore CD release, Make Much Of You, is being serviced to Christian AC-formatted radio stations by A-Sides Radio Promotion.

Ray wrote “Heaven Is Your Throne” with her producer Blaine Stark. The single, and the CD from which it comes, is the follow up to Ray’s recording debut with the release of her 2012 eponymous album.

“Heaven is your throne is a song birthed out of a moment of awe,” Ray said. “I wanted to put words and music to that feeling. It is an expression of my worship to God who is so mighty and powerful, yet so personal and loving.”

Ray’s upcoming album, Make Much Of You, is set for a Fall release.